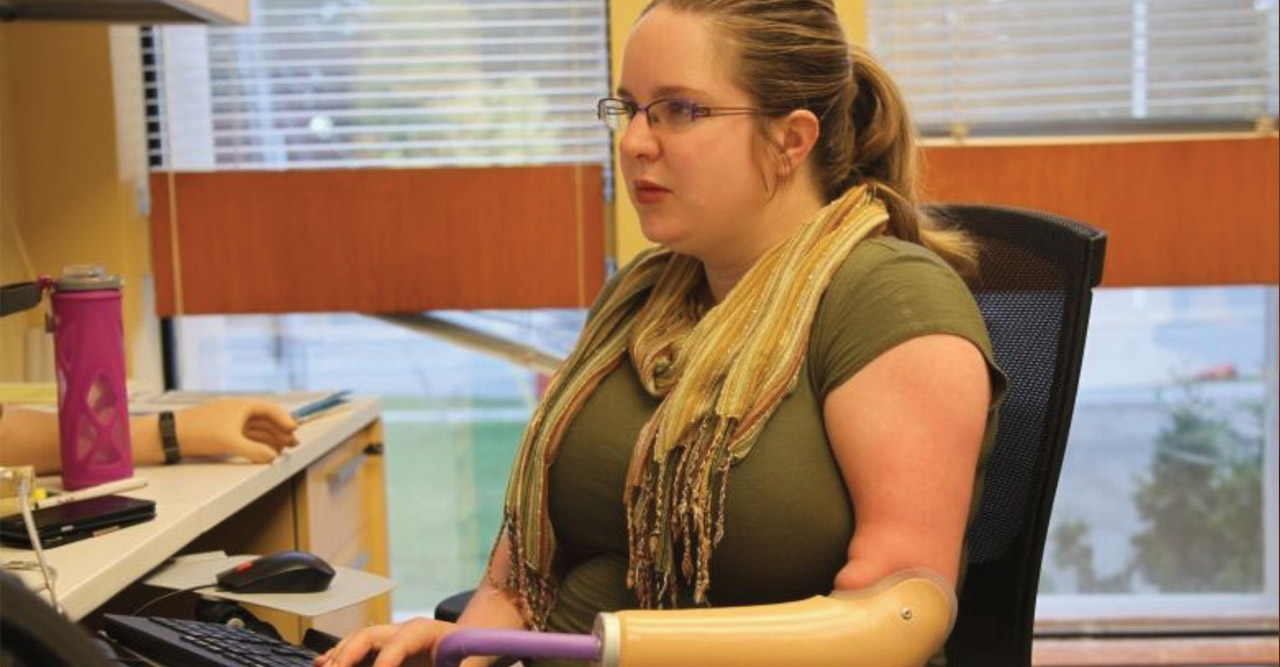 Ontario’s Prosthetic Program Not in Step

On its website, the Ontario Ministry of Health and Long-Term Care’s assistive devices program (ADP) claims to cover “75 percent of the cost for equipment and supplies,” including artificial limbs. However, the program sets limits on the value of the devices it covers.

The ADP’s approved prices for limb prostheses was last reviewed in 2012, but advocacy groups including The War Amps say even then, the prices were severely out of date. “We think Canadians would be shocked to learn that if you lose a limb, you may not receive appropriate coverage for your artificial limbs,” said Annelise Petlock, a lawyer with The War Amps.

Petlock, who uses a prosthetic hand, explained that in practice the policy permits only partial coverage of the most basic prostheses. For example, a myoelectric hand prosthesis with a simple open-and-close function like the one she uses typically costs about $24,000, but the ADP’s maximum contribution is currently $10,208 — less than half the actual cost. “They get it wrong. Even if there is a policy in place, it’s often outdated,” Petlock said. “As an amputee myself, it’s evident that they’ve never spoken to an amputee in the creation of this policy.

An independent study released last fall concluded that Ontario’s support program for amputees is less supportive than those in other similar jurisdictions such as England, Norway, Italy and New Zealand. The 2018 Ontario auditor general’s report found that ADP “does not have fully effective systems and procedures in place to meet the needs of Ontarians with long-term physical disabilities.”

The Ministry of Health lists a “Knee Unit, Swing and/or Stance Phase Control” as having a maximum value of $4,298, toward which it will contribute 75 percent, or $3,223.50 — a tiny fraction of the true cost. The true cost of today’s technology for an above-knee prosthetic device generally starts at $10,000 and can reach $100,000 for microprocessor knee technology. The Ministry maintains that “a microprocessor knee is not the standard type of knee prosthesis used by the majority of individuals with amputations who receive funding from ADP,” said spokesperson David Jensen. That may be the case… but because, in and of itself, the Ministry doesn’t fund microprocessor knees. One frustrated client posted his perspective on the irony of it all: “It’s like saying ‘we don’t get many men out to our Ladies Night events.’” Petlock insists that the main benefit of the microprocessor knee is added safety. “It sends a signal to prevent the knee from snapping shut like a cheap suitcase and having you go down hard,” she said. Furthermore, inadequate artificial limbs have also been known to cause degenerative joint disease, osteoarthritis and overuse injuries.