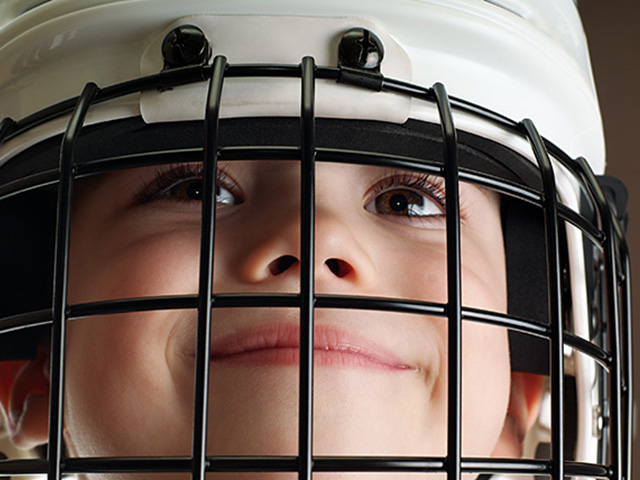 The Power of Play

I played hockey again. I wasn’t as good as I once was, but I still had fun. And I learned something very important about myself: “If I could play hockey again with two artificial arms, well… maybe I could do anything if I tried.”

“An expert at anything was once a beginner.” - H. Jackson Brown, Jr.

Ten years later I stood on the podium at the Paralympic Games in Seoul, Korea. I had won a gold medal with a world record-setting run on the track. A decade earlier I never dreamed that I would be a Paralympic sprinter. I had trouble believing that I’d be a Peewee hockey player again. But my dad’s funny-looking hockey stick gave me the power to believe and to dream.

That’s not the whole story though. While growing up, that hockey stick led to a lot of everyday fun with friends and family. We played baseball and football. We rode bikes and raced go-carts. We fished and we swam. I could do it if I tried. A special stick made me a regular kid.