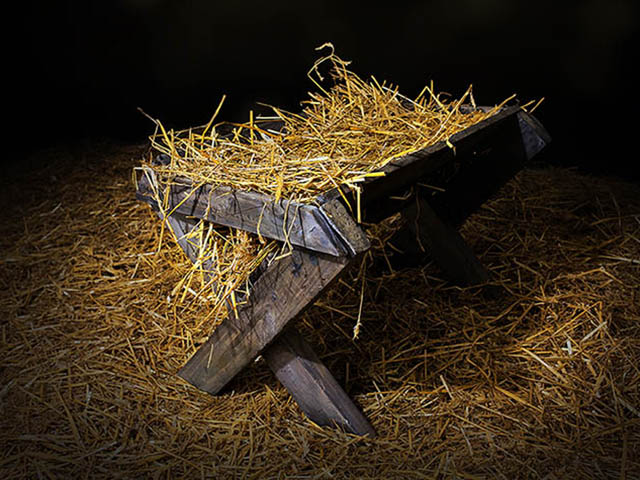 Three decades ago my parents compassionately led me into a dusty horse barn on the outskirts of town under the cover of the night. Maybe I was 12 years old, but for sure I wasn’t provided with very much explanation… not so much for my own protection, but for the vocational safety of the man we would meet in the stables that night.

My parents prayed that he could help. “Doc,” as my dad called him, had agreed to try. He wiped a smattering of hay stocks off a massage table and ordered me to climb up. With little bedside manner, he adjusted a swinging overhead lamp that smelled of burning dirt particles. It spotlighted his work area, in an otherwise dim shed… a perfect TV set for modern-day crime scene shows. A nervous horse nickered over my shoulder. Doc pulled out his needles… his acupuncture needles.

Old West doctoring meets Far East medicine. Doc was a vet, as in veterinarian, as in licensed to practice on horses not humans. I was really suffering from phantom limb pain - throbbing in parts of my body that were no longer there - a phenomenon associated with amputation.

This was the late 1970s. My mom and dad were rookies. Young parents thrust into a new league... a new league with no coaches. Back then, there were no instructional DVDs, no magazines like this one for special needs parents. You couldn’t Google “child with a disability” or “phantom limb pain.” In fact, the medical community itself had no real explanation for the agony I was experiencing.

A parent does what a parent’s got to do. As Sandy Tolson says in a Play to Podium magazine feature: “Parents will climb mountains for their kids.” And so, I laid still as the animal doctor began to work his magic. He left his long needles for his equine patients and tried magnetic therapy, a form of acupuncture designed to restore proper energy flow throughout my body from focal points on my ear. Nothing invasive. Nothing criminal. But unconventional nonetheless.

Did it work? Maybe a little. Walking around school with magnets taped to my ears was a little awkward though. But the results were in the effort. My parents came to learn that an open mind would be their new game plan.

Things have changed for today’s parents of kids with a disability, but one thing for certain remains constant, and that’s the impact of attitude. “We cannot change the inevitable,” preaches evangelical pastor and author Chuck Swindoll. “The only thing we can do is play on the one string we have, and that is our attitude. I am convinced that life is 10 percent what happens to me and 90 percent how I react to it.”

I think my horse doctor would have agreed 100 percent.