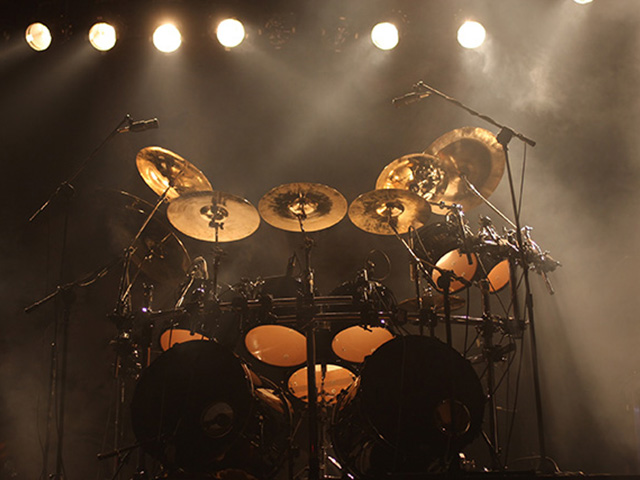 For someone with a physical challenge like an amputation or paralysis to take on a physical challenge like skiing or even ballroom dancing for that matter, can be courageous and in mind downright heroic at times. It’s an able-bodied world, and we’re taking on the challenge to adapt to it. Believe me, I know. I play recreational soccer and while my teammates are doffing their work boots or Armani suits in our game night locker room, I’m the guy stripping off his arms and hanging them up on the community hooks. Takes some courage sometimes, especially among fresh faces.

Some summers ago I met a long-time hero of mine… someone who had a tremendous influence on me as a teenager some 30 years ago, not long after I became an amputee, and he a paraplegic. Until then, we had never met. I had seen him just once, and studied him from about 250 feet away. But in only 10 minutes Charlie Allen Martin inspired me perhaps like no other. I watched him self-assuredly wheel out on stage to perform for 20,000 charged Bob Seger fans in his hometown Detroit. He was a member of Seger’s signature Silver Bullet Band before his injury comprised his ability to back the band as its drummer.

Charlie was still a rock star that was for sure. I couldn’t imagine the courage that it must have taken to be a rock star who entertained and inspired from a wheelchair. He left what was easy – giving up on that passion – and did what was hard – pursuing his passion. I’m proud to share his remarkable story with you in this issue. He’s a hero to me and I told him so.